Motorists can now check online if they will need to pay to drive in Bristol’s forthcoming Clean Air Zone.

The government has directed Bristol, along with other cities, to introduce a Clean Air Zone to reduce harmful pollution from vehicles. Birmingham, Bath and Portsmouth introduced Clean Air Zones in 2021. Bristol’s zone will start operating in summer 2022.

The vehicle checker has been developed by the government to help drivers plan and check whether they will need to pay the charge in each zone. Businesses can also use it to check their vehicles by uploading a spreadsheet of the registration numbers of all the vehicles they own.

Bristol’s zone is a central area where pollution is highest. No vehicles are banned. Only older and more polluting vehicles will be charged to travel inside the zone.

Charges will not apply to:

The council estimates that 71 per cent of vehicles travelling into the city already meet the zone’s emission standards.

Marvin Rees, Mayor of Bristol, said: “We’re making sure that the clean air zone won’t have a detrimental impact on people on low incomes or businesses that have already had a difficult two years. That’s why we have £42 million available to help people to get cleaner vehicles.

“It’s easy to check whether your vehicle will be charged. I urge everyone to use the online vehicle checker and enter your registration number as soon as possible.

“If your vehicle will be charged to enter the zone then you can contact us to find out what help you can get with either exemptions, a loan or even a grant which you don’t pay back.

“You don’t need to buy a brand new electric car which are unaffordable for most people – it could be as simple as going to your local second hand dealer and upgrading your 2003 car for a 2006 one.” 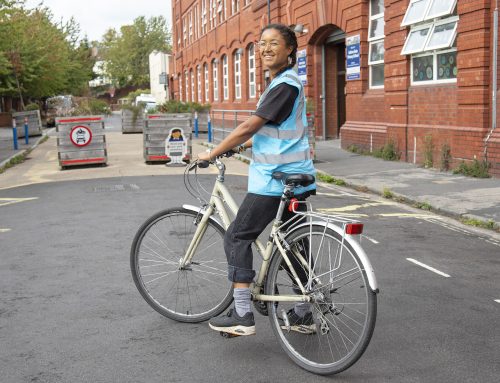 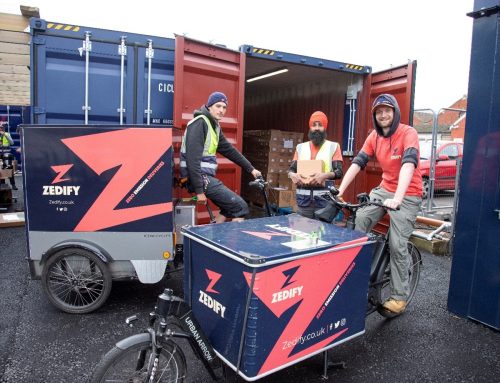 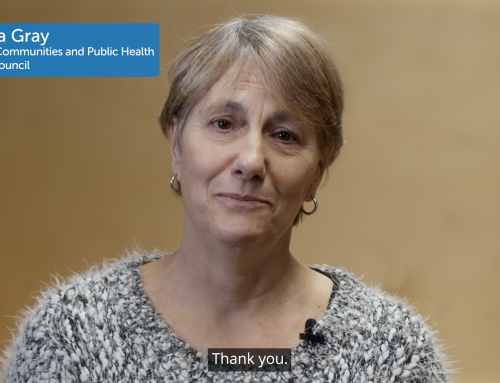 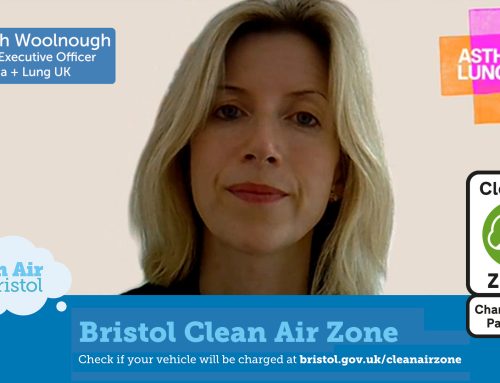 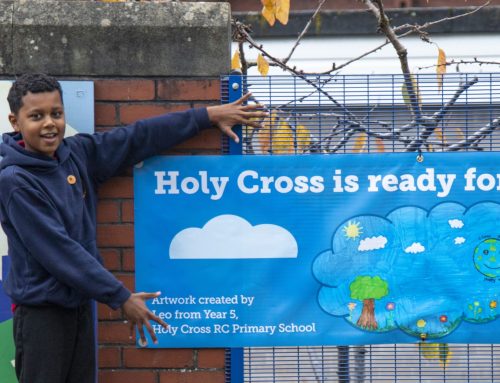